"Helping people who are troubled by paranormal activity in their lives."

We entered the huge, darkened, old house at 6:00 pm on Friday, October 30, 2010 and were locked in by a custodian. Only a few minutes later, something or someone, touched my left forearm, rather firmly. Looking around to see if I brushed up against something, I was satisfied I had not. Could it be that someonw was trying to make contact?

The Ghosts of New England Research Society investigated a private home in Hampton, CT. The owners' first clue that something paranormal might be happening was when things began to mysteriously move around the house.

The Ghosts of New England Research Society investigated a business location in Naugatuck CT. Click here to find out more.

Built in 1741 by a Captain in the slave trade, this home featured a graveyard that was hidden in the back yard. This case was featured on Destination America's "A Haunting" in an episode entitled, "The Well to Hell"

We have received comments about this show: 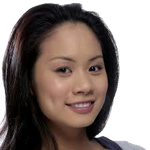 (Posted to Destination America's Facebook Page): I couldn't help but notice in the past two seasons you've had a group called GONERS or Ghost of New England Research Society on "A Haunting." Love that show by the way. I think the shows they were in were the best in a long time. Especially that one last season about the man in the house in Cromwell, Connecticut. Any chance we'll see them in a series? I really want to see more of them.

At the request of the owner of a tavern in Meriden, The Ghosts of New England Research Society was asked to determine the cause of a long series of paranormal events that were occurring in the tavern. The investigation became the subject of a television broadcast on Destination America for an episode of "A Haunting" called "The Uninvited." Find out more.

October: 2012: G.O.N.E.R.S. was invited to visit Bermuda and we received a writeup in The Royal Gazette. This culminated in a visit to Bermuda in February, 2013 and we visited to explore a house that was built in Orange Valley and also a notorious prison. For more, please see our Bermuda page.

Images from a recent case in Central Connecticut:

In the main room of that same basement, there is a rainbow of color that was taken in a photo as our investigator exited the hallway and entered the main area. 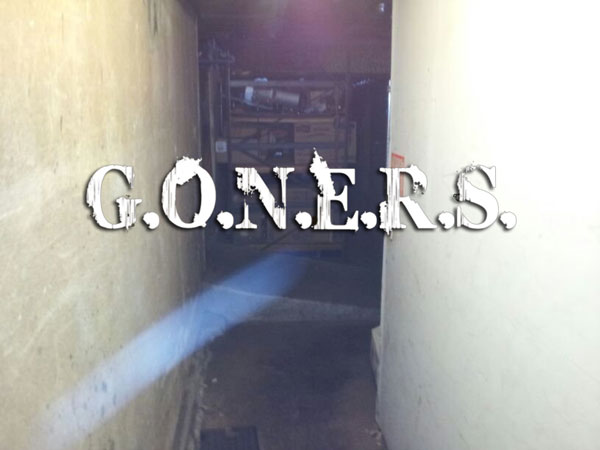 This streak of light was also picked up by our camera. At least one on our team is suggesting that this could be a lens flare artifact. Note the light source from above that may have created the blue streak.

The Ghosts of New England Research Society has recorded a large number of EVPs which are unexplainable. In many cases, these sounds were inaudible to the people present but were picked up on sensitive sound recording equipment that we use on-site:

A Letter from a grateful client:

Greetings from the Smith's* here in Colchester! Your team did an excellent investigation for us in April, and I just wanted to take some time to thank you all.

When I first contacted Kurt, I felt insane—was I really considering that a spirit was capable of possibly harming my baby? After Kurt came over to meet us and see the house, we were absolutely terrified when he picked up a loud sigh on his recorder. We became hyper alert, jumpy, scared of everything. Scared to come home, scared to be alone in the house, scared to leave the baby in her room.

The investigation has changed our outlook completely. Everyone in your team played a valuable role and made us feel comfortable in our home again. We have come to feel like "Ray" is like a friend of our family and feel lucky to live with such an intelligent spirit. We still have significant activity. Since the investigation we have heard footsteps and sighs, seen shadow figure movement, and smelled random odors of cigarettes. "Ray" even continues to work on my husband's motorcycles. And I have to laugh because as I am typing, I just heard a loud bang down the hall and I'm sitting here by myself-haha.

We realize how lucky we are to know so much about our "houseguest." Between your investigation and research on the history of our house, we feel like we know "Ray" almost like we knew him in life. We have even learned his only living son actually lives next door! Interestingly enough, he told us that he used to build drag racing cars with his dad in our basement, and he hasn't been in the house since his father passed.

I just feel like I needed to tell you all how much we appreciate what you've done for us. We look forward to seeing you on TV soon! If you ever feel like coming back, feel free any time!