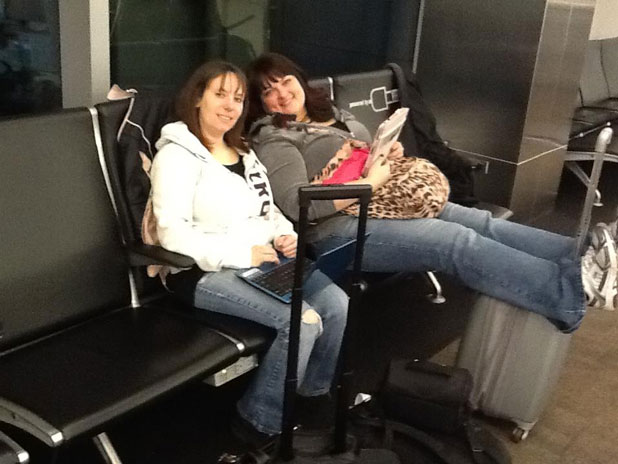 Remember the snow? Ah yes, that wonderful snowstorm. Brought two to three feet of the white stuff to New England, starting the 8th of February. And, pursuant to previous arrangements, several members of the G.O.N.E.R.S. Team avoided it entirely by flying to Bermuda for investigations.

While the rest of New England was digging out, the Team was packing up equipment and preparing to deal with Customs and Immigrations issues once they landed.

Not just avoiding the snow 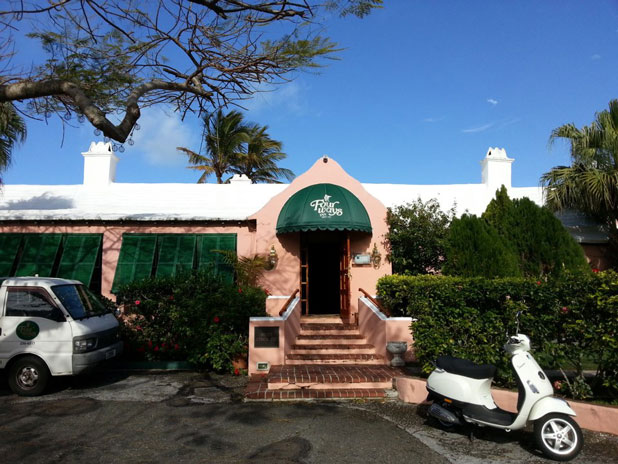 This trip was booked well in advance and the Royal Gazette wrote up an advance article prior to our trip last October. And since the G.O.N.E.R.S. team is all-volunteer, those who went paid for their own trip.

While in Bermuda, the Team stayed at The Fourways Inn, Middle Rd., Paget. The fourways Inn features large, modern rooms, free WiFi, a very knowledgeable and friendly staff, a nice pool and a five-star restaurant on-site.

Team members will definitely stay at the Fourways Inn whenever we visit Bermuda. everyone who stayed there agreed it is an outstanding venue.

There was a lot of equipment to carry, set up, check and break down during our investigations. Results of our first investigation at the Cox House on Orange Valley Road are here.

This investigation turned up many interesting phenomena.

But there is more

G.O.N.E.R.S. Team members also investigated the Casemates Barracks and Prison in the dockyard area in Bermuda. 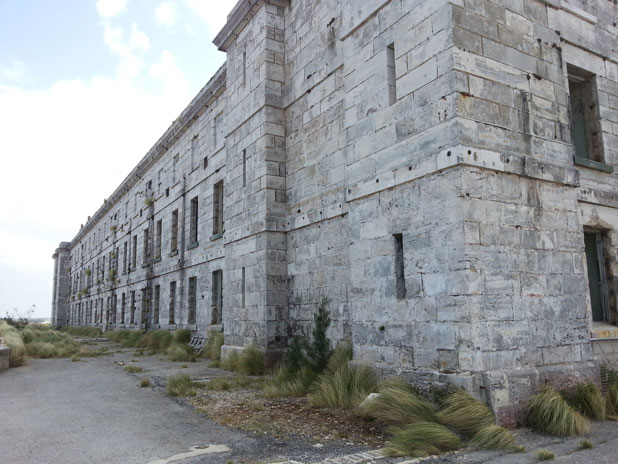 Casemates is one of the oldest buildings in the dockyard in Bermuda. its construction was started in 1839 and finished in 1843 by a large number of convicts brought from England, convicted to hard labor. While working on Casemates, these convicts lived in very poor conditions in hulks, decrepit warships consigned to rot in the harbor and house prisoners.

Initially, Casemates served as a barracks for 120 Royal Marines to defend the dockyards against possible enemy invasion. They contained a mess, canteen and offices, rooms for enlisted men. In 1951, the Casemates became the main prison for Bermuda's convicts. They were the main prison until 1995 when Westgate was built outside of the dockyard.

The G.O.N.E.R.S. team did a preliminary investigation that you can read about here.

What's a trip to Bermuda without checking out the graveyard? 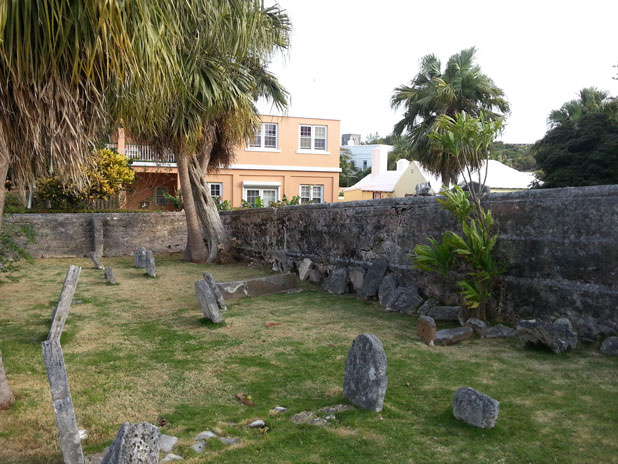 And Bermuda has a lot of history. The Ghosts of New England Research Society was treated to a guided tour of two cemeteries, including the Slaves and Freed Blacks Cemetery behind St. Peter's Church, St. Georges. While this graveyard was not a subject of an investigation, the history and suffering of the people buried there offers useful introspection that is valuable today.

Check out the story…

We're not going to Bermuda just for one investigation!

While we were there, we made this a working vacation, so while we may have gotten away from the snow, we covered a lot of ground. Here are quick links to each area of coverage: